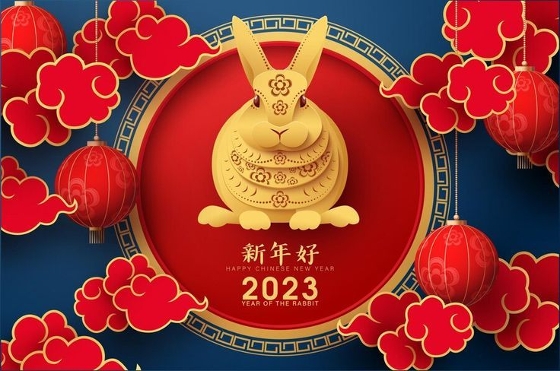 12 Summer Home omprovement Projects to Do This Year 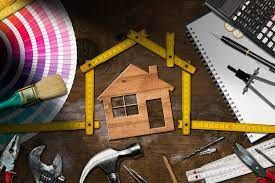 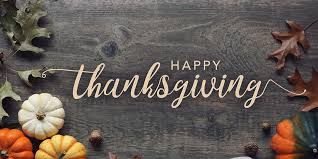 Our offices are closed on Monday, October 11th for Thanksgiving.

May you and your familiy be blessed on Thanksgiving and throughout the rest of the year!

Our offices are open! 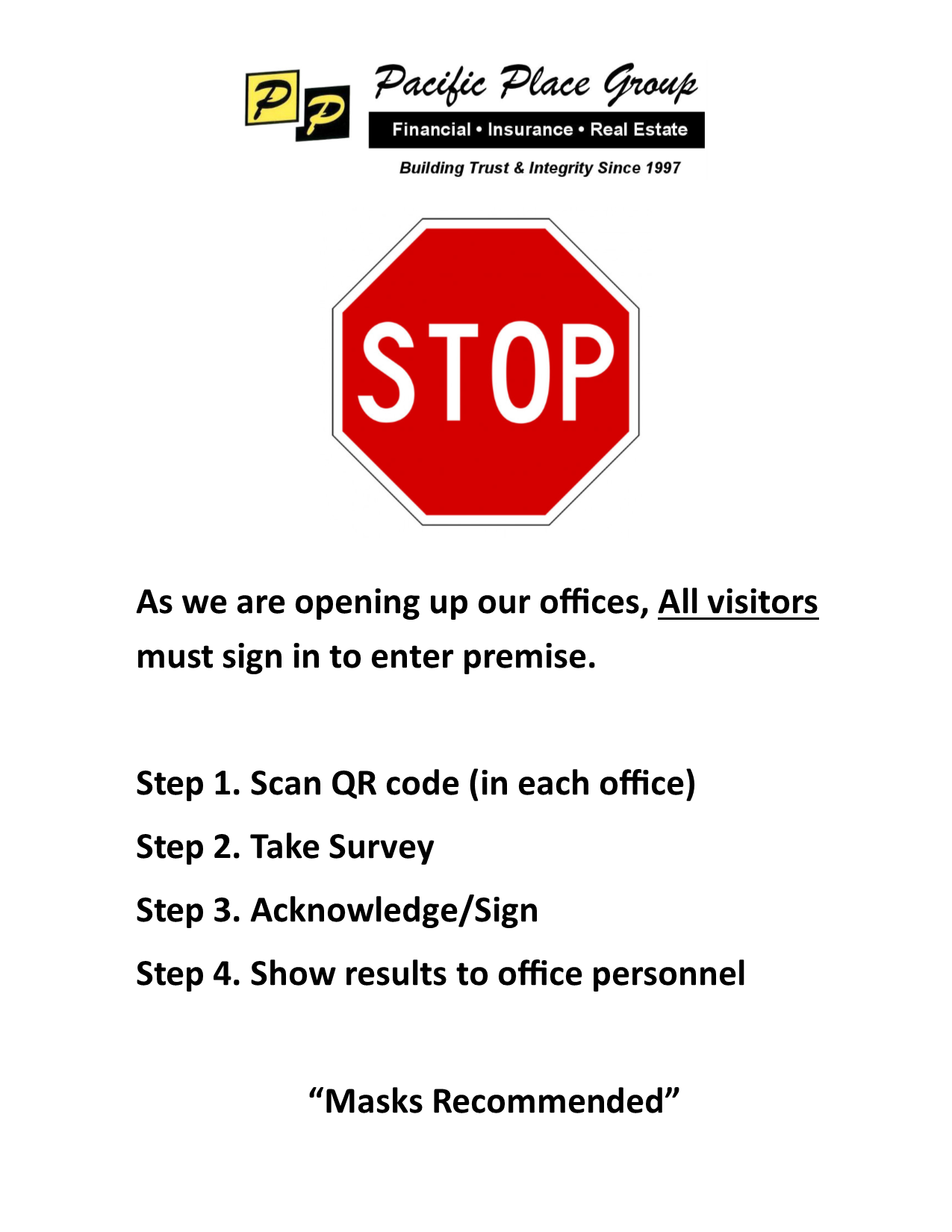 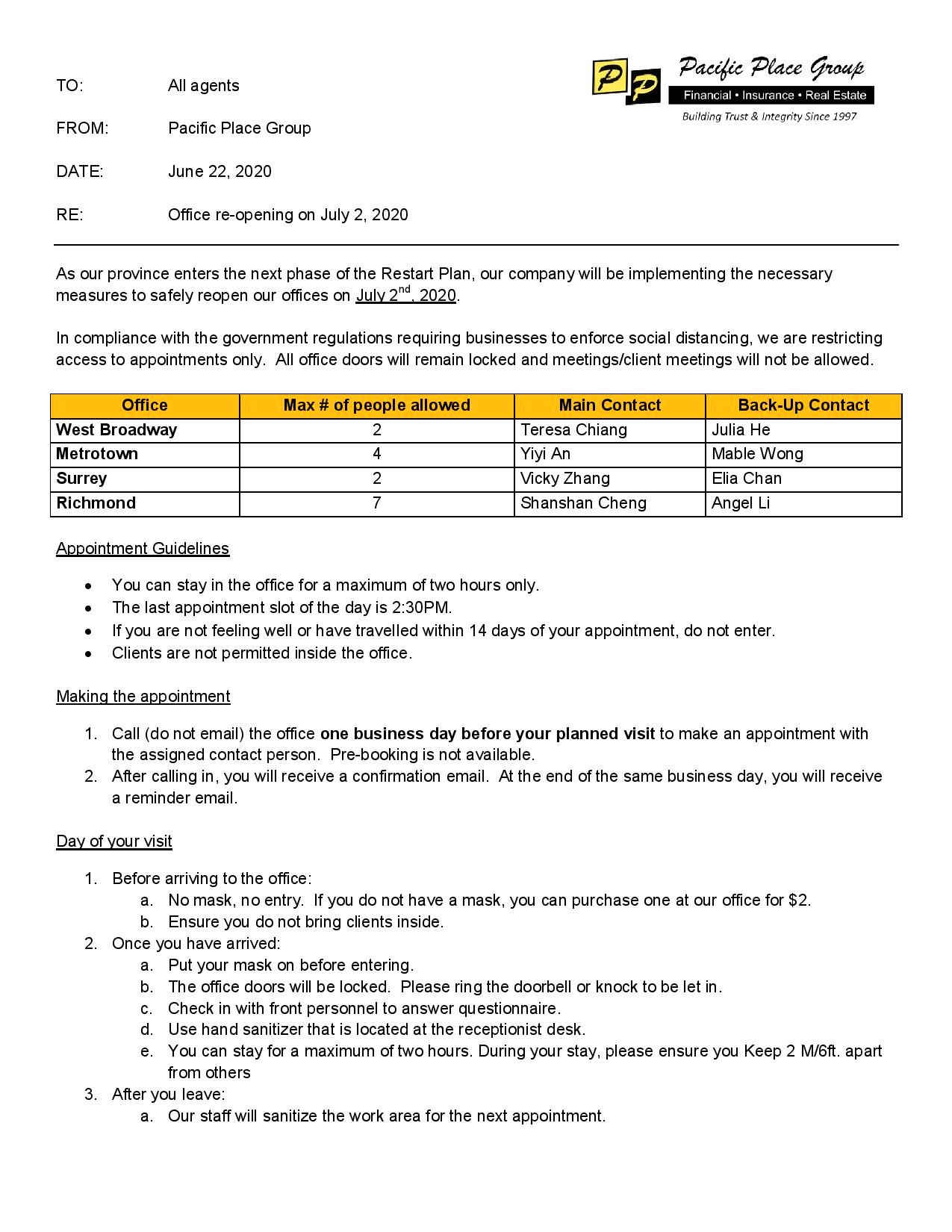 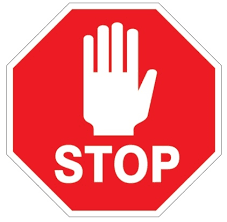 The worldwide COVID-19 pandemic is changing the way everyone interacts with the world. We can mitigate the spread of this virus by protecting ourselves and the people around us through social distancing. As a company who puts the health and safety of our employees and associates first, Pacific Place Group is following the lead of Canadian public health authorities by implementing the following changes to our company policy, effective immediately:

Currently there are to be NO on site client meetings. 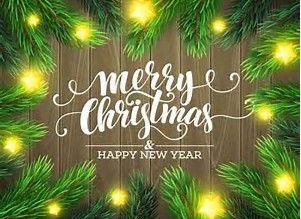 WIshing you a safe and happy long weekend!

Our offices will be closed Monday August 5, 2019.  we will resume regular business hours the following day. 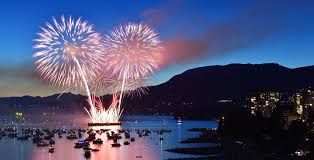 EXPERIENCE 3 DAYS OF AWESOME AND NIGHTS OF AWE

The unforgettable energy of the Honda Celebration of Light returns for its 29th year with a thrilling line-up of pyrotechnic performers featuring competing teams from India, Canada, and Croatia. 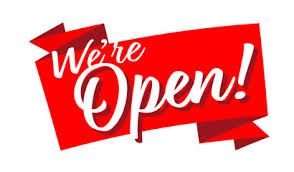 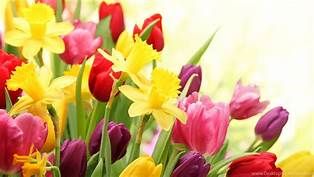 Who can use some of this? 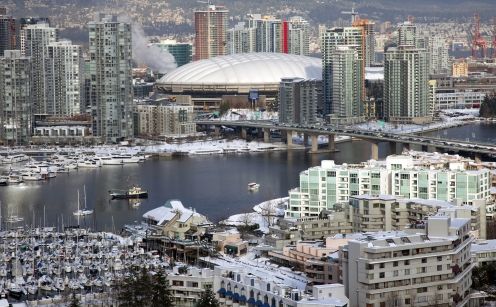 Home listings continue to increase across all housing categories in the Metro Vancouver* housing market while home buyer activity remains below historical averages.

Last month’s sales were 36.3 per cent below the 10-year January sales average and were the lowest January-sales total since 2009.

"REALTORS® are seeing more traffic at open houses compared to recent months, however, buyers are choosing to remain in a holding pattern for the time being."
Phil Moore, REBGV president 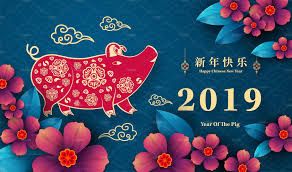 The Pig is the twelfth of all zodiac animals. According to one myth, the Jade Emperor said the order would be decided by the order in which they arrived to his party. Pig was late because he overslept. Another story says that a wolf destroyed his house. He had to rebuild his home before he could set off. When he arrived, he was the last one and could only take twelfth place.

The Pig is also associated with the Earthly Branch (地支—dì zhī) hài (亥), and the hours 9–11 in the night. In terms of yin and yang (阴阳—yīn yáng), the Pig is yin. In Chinese culture, pigs are the symbol of wealth.

Their chubby faces and big ears are signs of fortune as well. 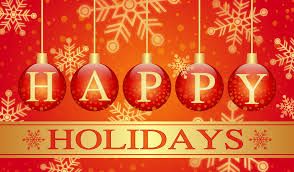 When is Remembrance Day?

Remembrance Day is commemorated on the 11th November each year, and marks the end of World War I in 1918. It may also be commonly known as Armistice Day.

The intention of the day is to remember the fallen on both sides in the 'Great war'.

Why Remembrance Day is important

On Remembrance Day, Canadians pause to honour the men and women who have served, and continue to serve Canada during times of war, conflict and peace. More than 2,300,000 Canadians have served and more than 118,000 made the ultimate sacrifice.

The poppy is the symbol of Remembrance Day. In the run up to Remembrance Day, replica poppies are sold by the Royal Canadian Legion to provide assistance to veterans.

11th November marks the signing of the armistice (peace agreement)  between the Allies and Germany at Compiègne, France.

However, while this date is used to reflect the end of the whole war, it technically relates to the cease fire on the Western Front; fighting continued after 11th November in parts of the Ottoman Empire.

Our offices will be CLOSED on November 12 in lieu of November 11th statutory holiday. 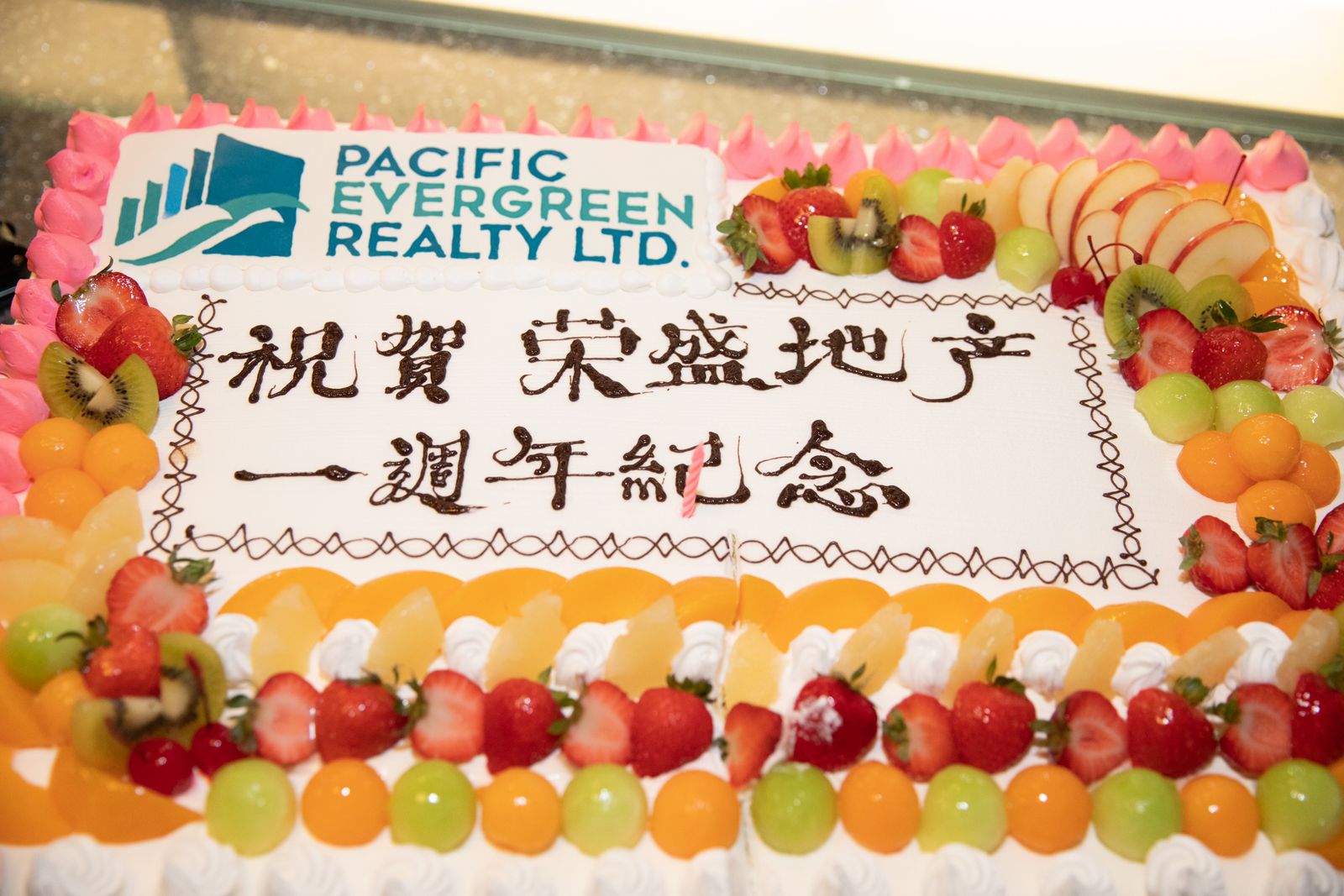 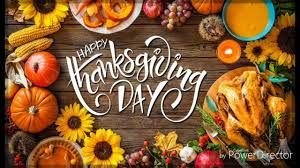 Our offices will be closed Monday October 8th, 2018.  We will resume regular business hours Tuesday October 9, 2018 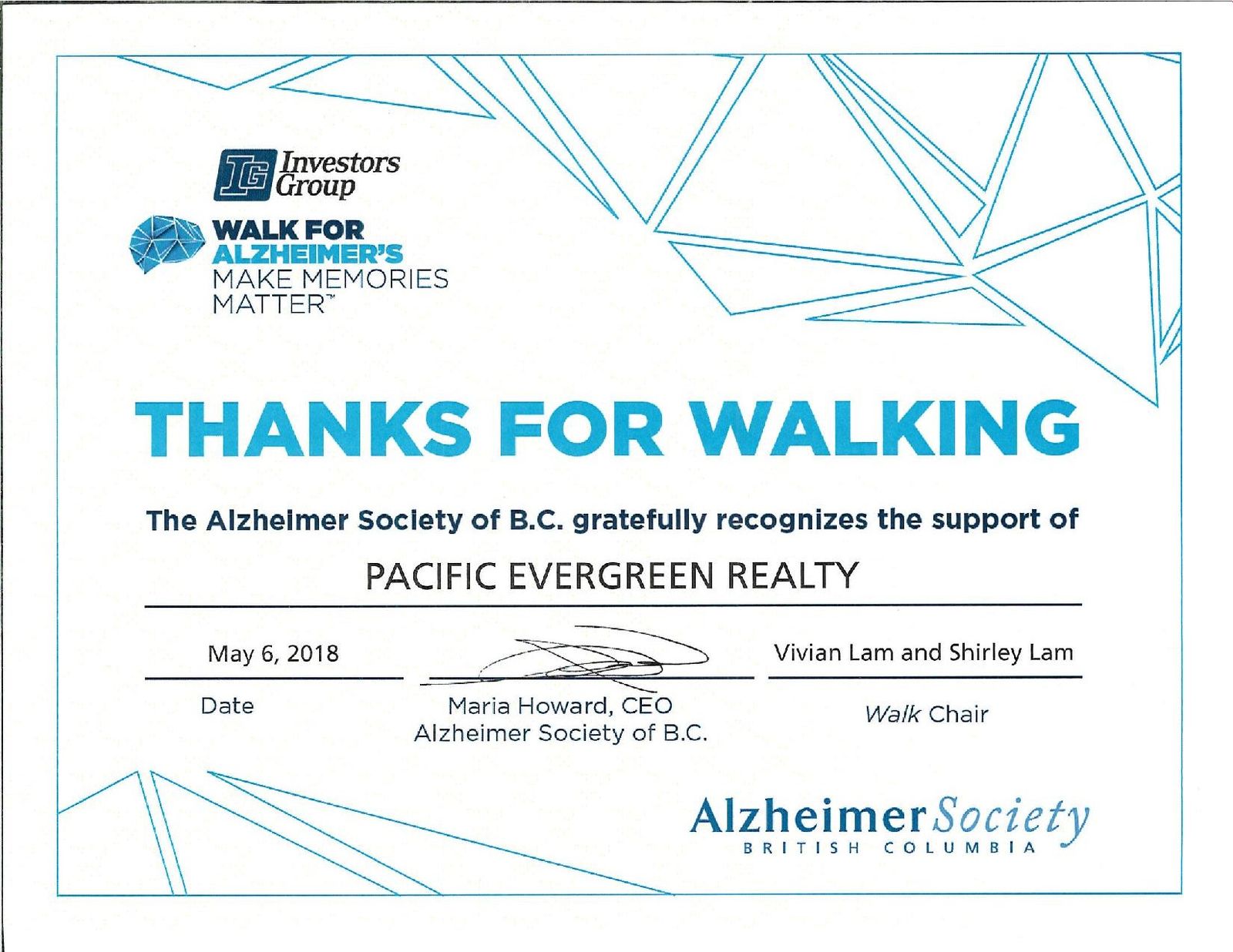 Congratulatins to the participants who took part of this important cause and representing Pacific Evergreen Realty!
Read 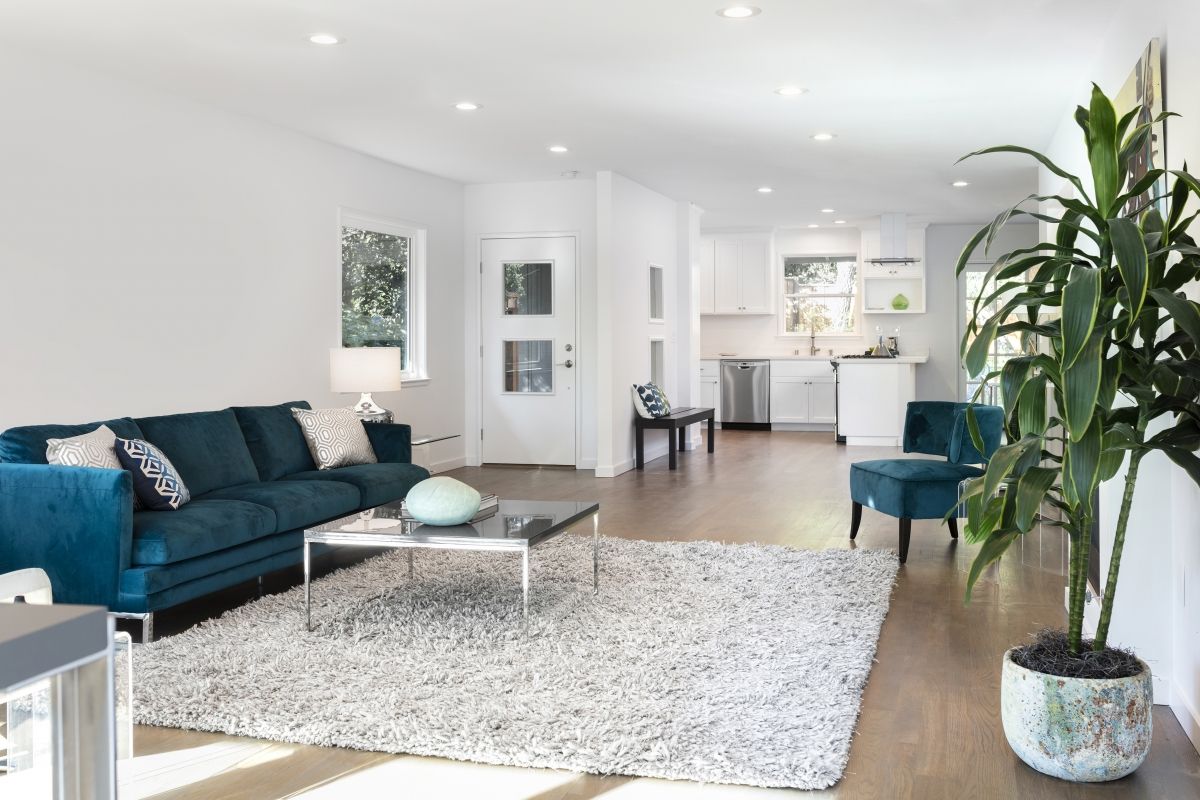 Strata corporations will have new powers to pass bylaws restricting or banning short-term rentals and fine non-compliant owners or residents up to $1,000 a day because of changes to the BC Strata Property Regulation.
Read full story HERE
Read

Montreal Heats Up, While Toronto And Vancouver Real Estate Continue To Cool 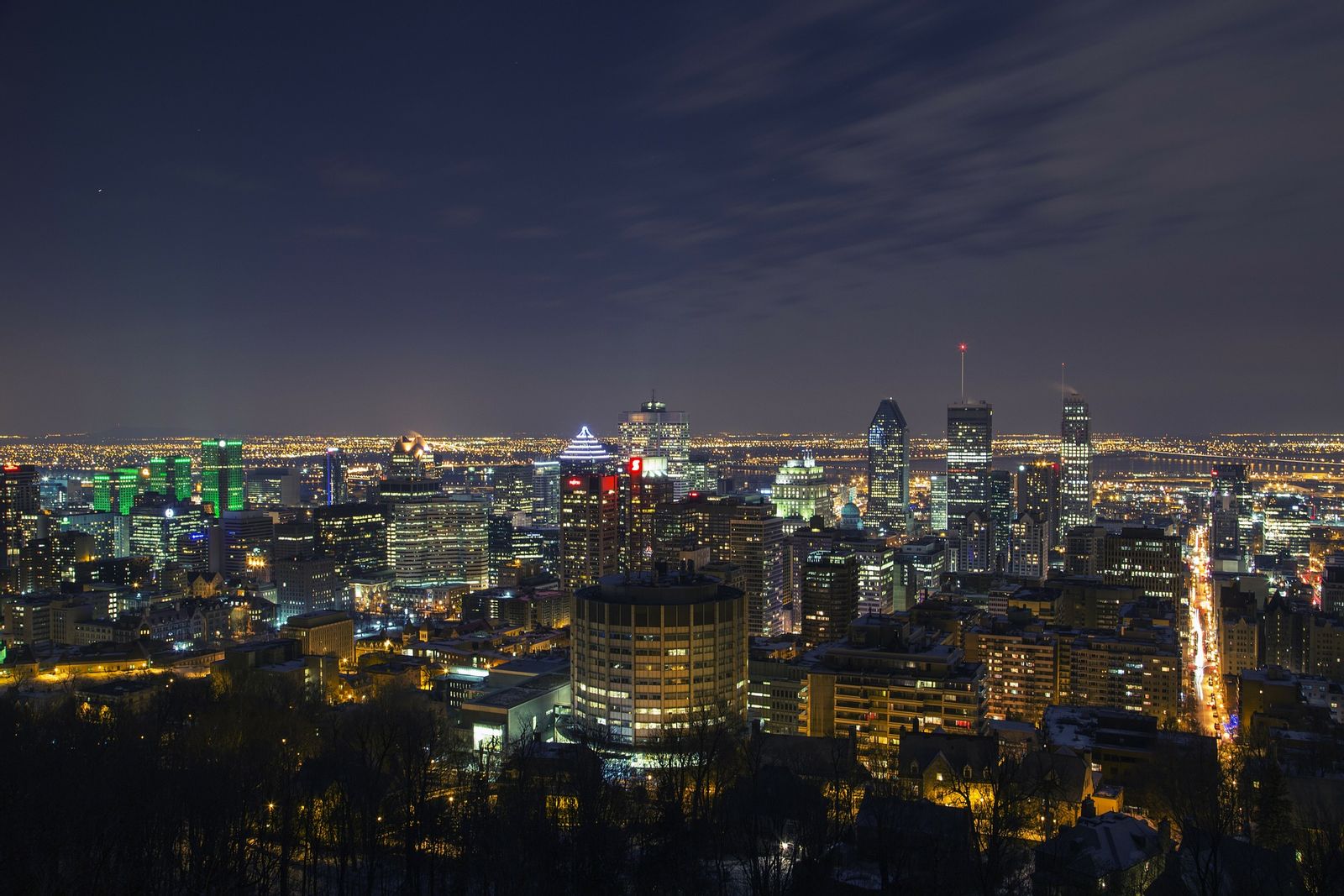